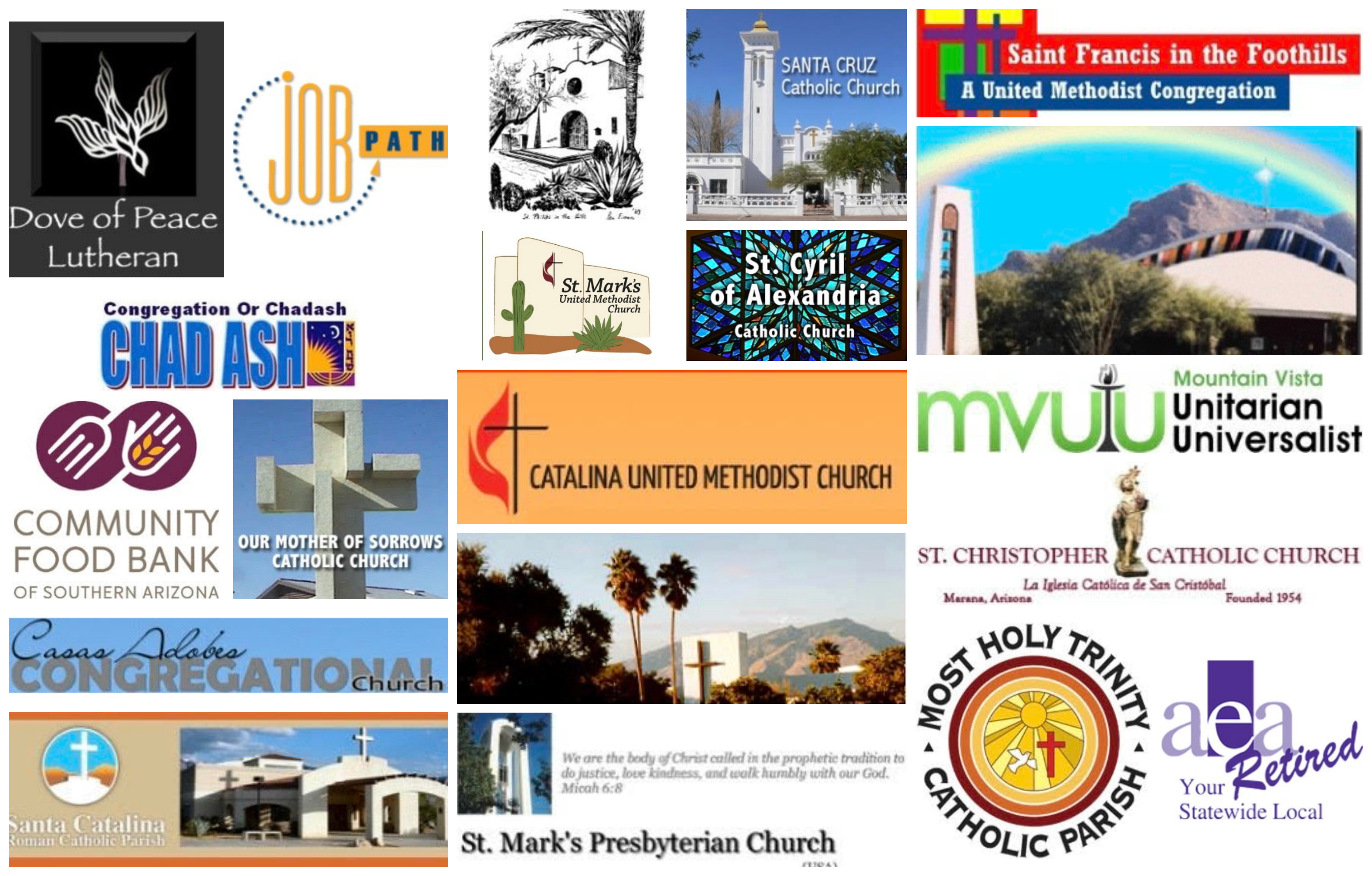 We are also supported by local businesses, foundations, individuals and other grantors who recognize the valuable service PCI provides the greater Tucson community. PCI is non-partisan, supports no party or candidate, and receives no monies from political sources or from any level of government.